We are so lucky in the UK to have history on our doorstep. The Shugborough estate on the edge of Cannock Chase, Staffordshire, is one such example. It dates back to 1540 and was owned by the Bishops of Lichfield until the Dissolution of the Monasteries. It was thereafter passed through several hands until it was purchased in 1624 by William Anson, a lawyer. Later, members of his family became the Lichfield’s. Lord Lichfield who was the royal photographer, retained an apartment here until his death in 2005. 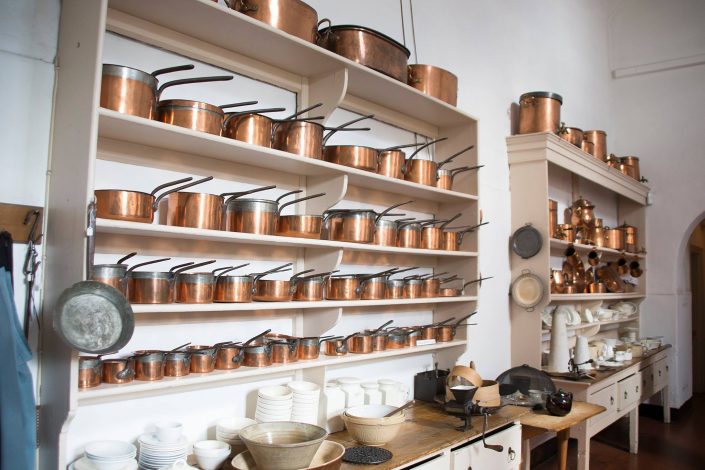 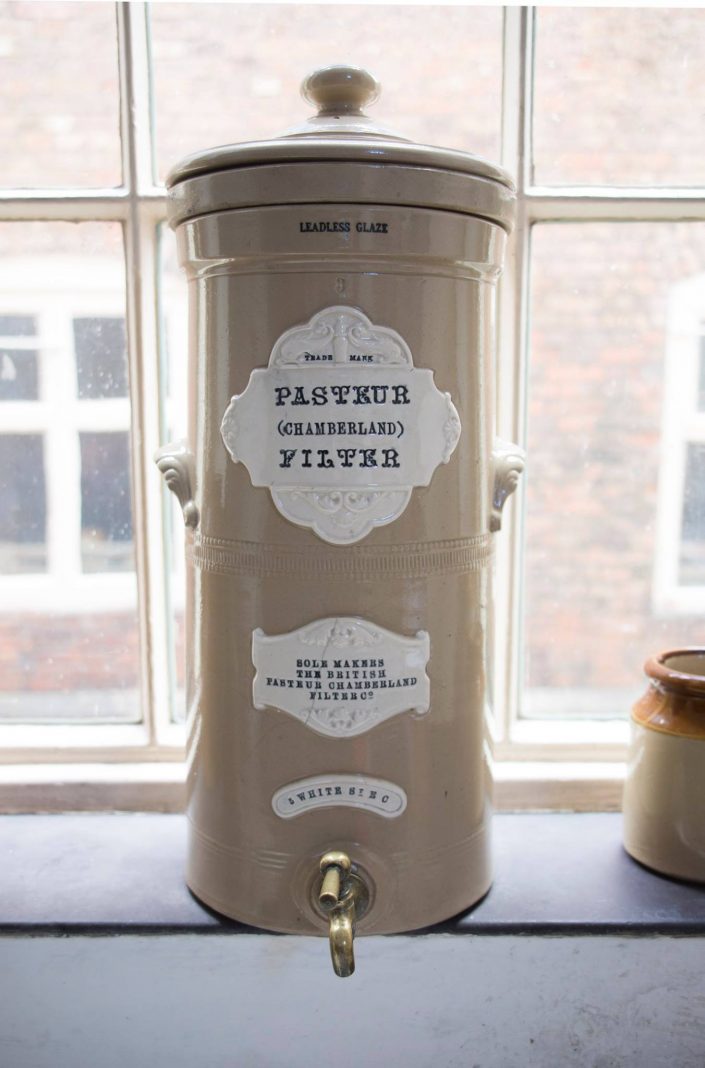 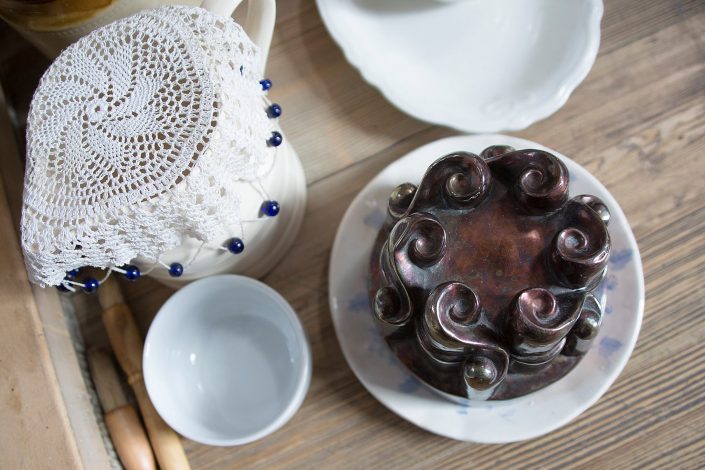 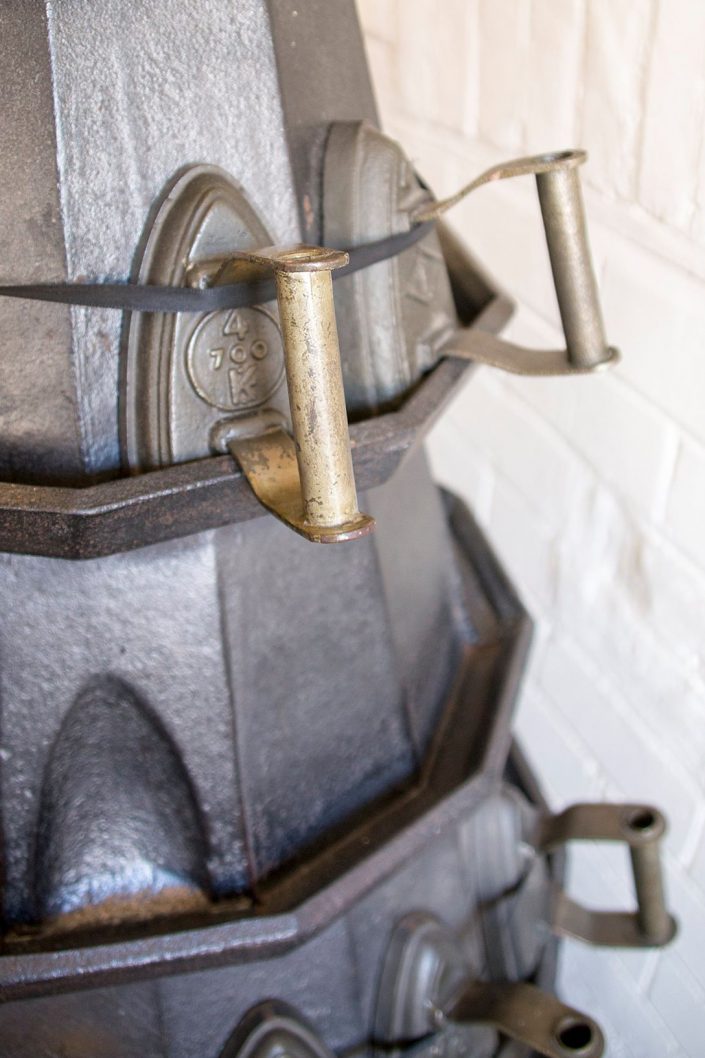 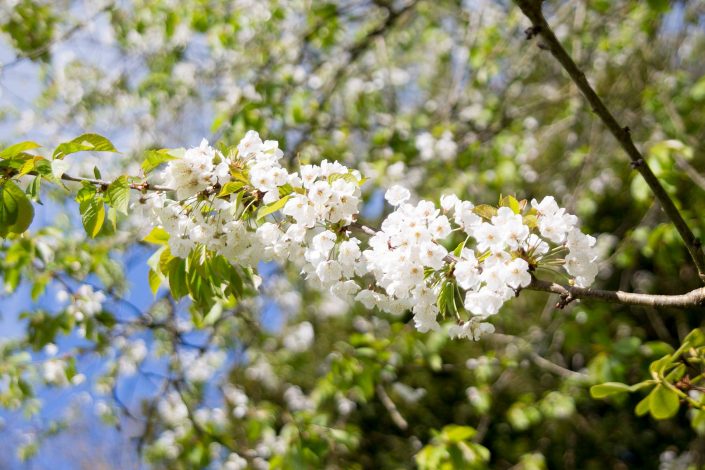 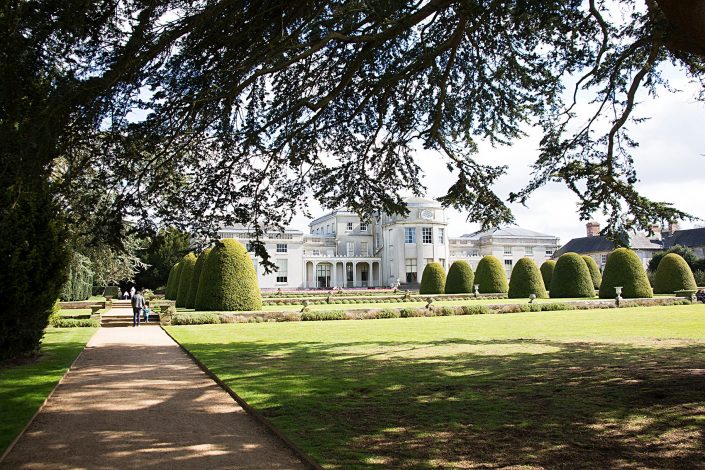 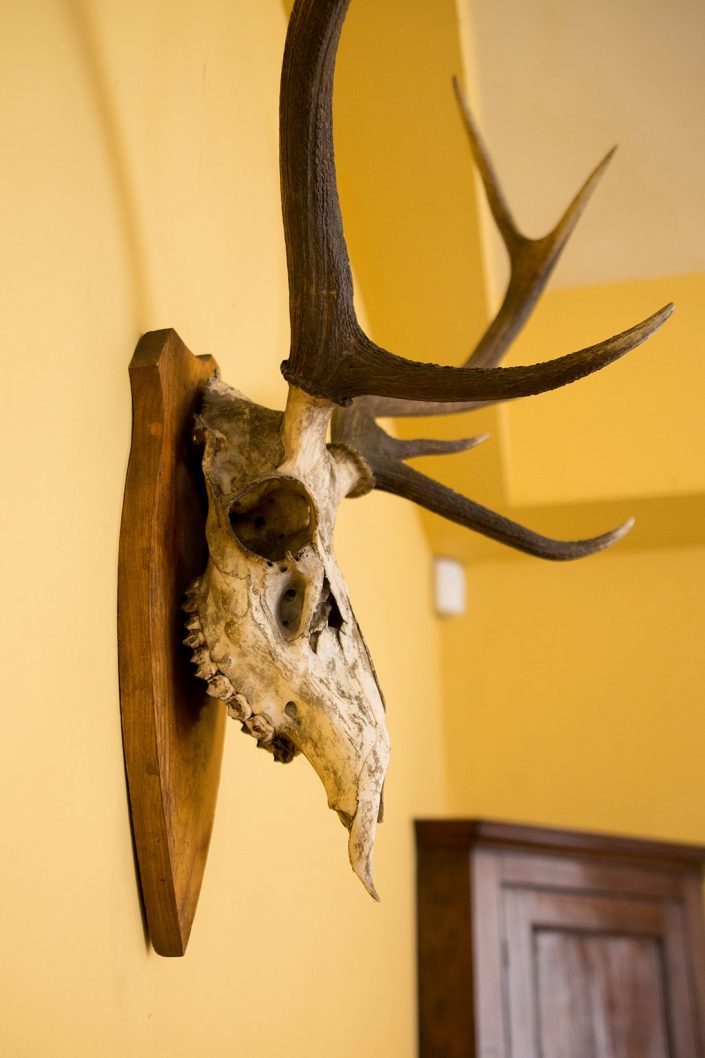 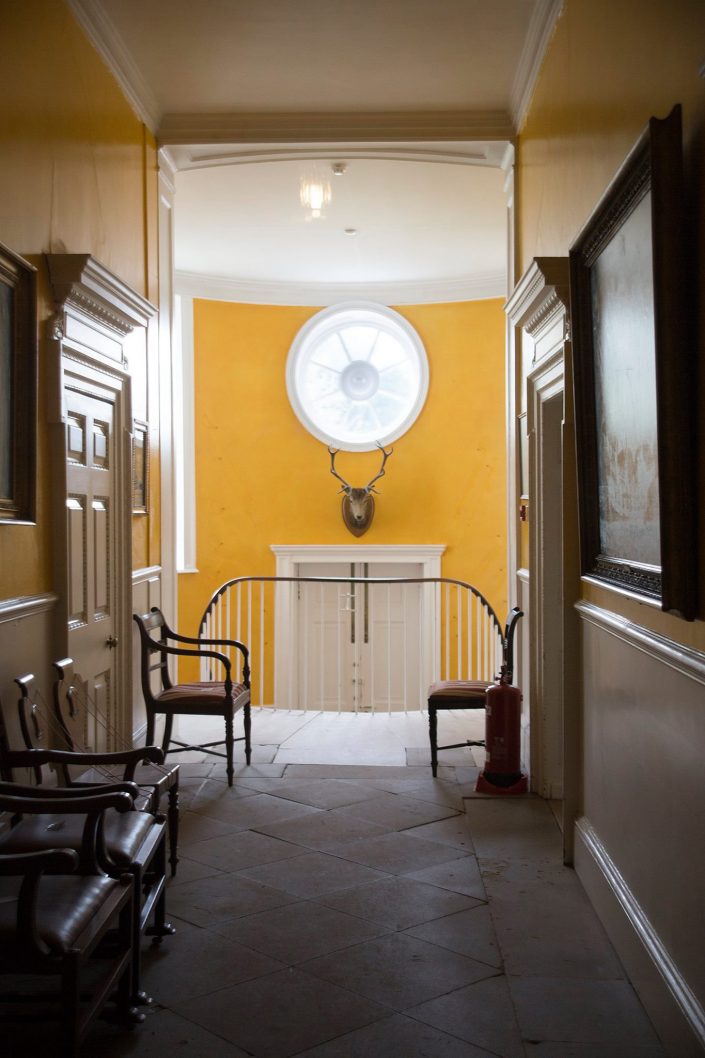 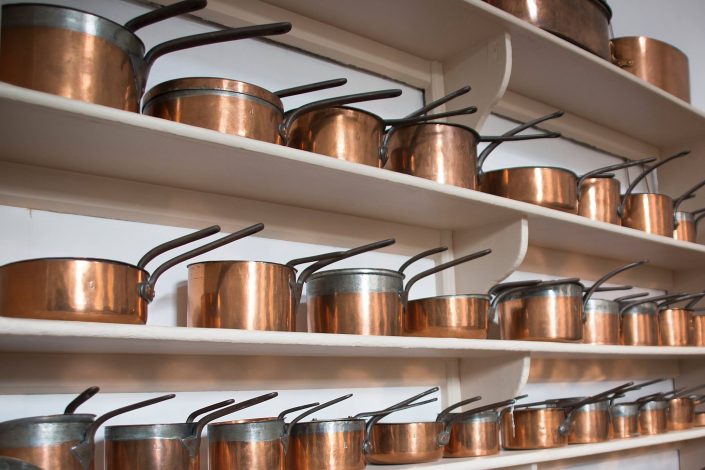 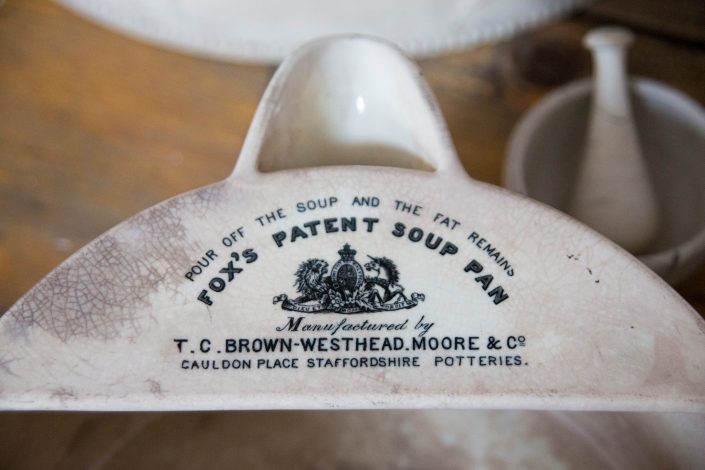 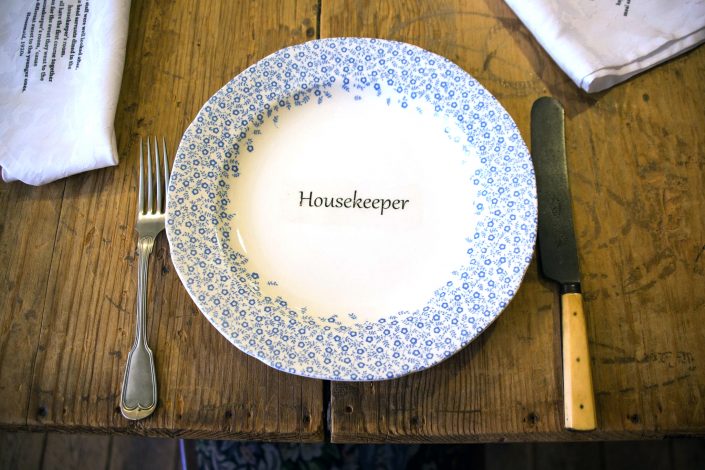 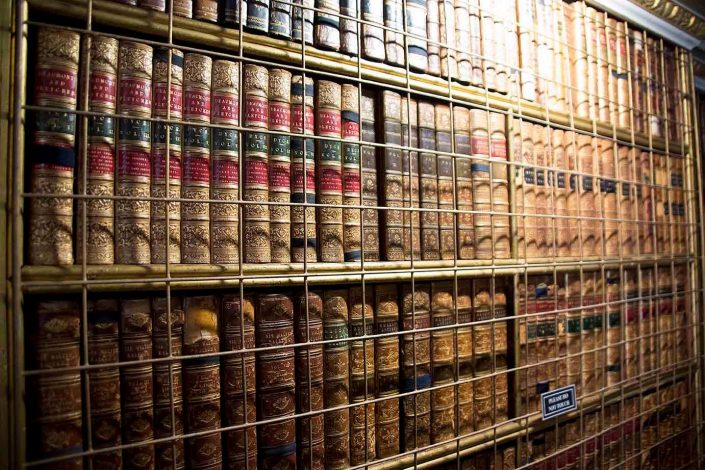